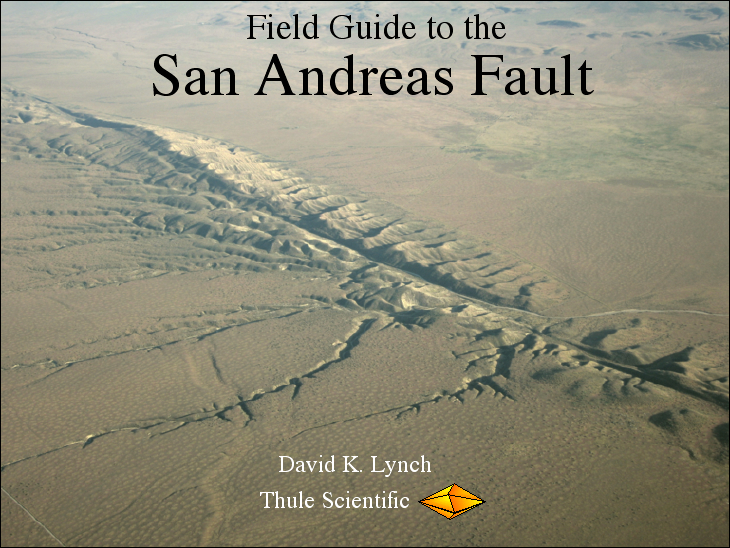 What is the San Andreas Fault? Where is it? How can I see? What does it do to the landscape? Will an earthquake make California fall into the ocean? What risks does it pose? Should I worry about it? What towns lie on the fault? When is the "big one" coming? These any many other questions about the infamous San Andreas Fault will be discussed in an all color presentation. Topics covered include plate tectonics, continental drift, fault activity, the origin of volcanos, the geologic future of California and much more. Click here to see the book on which this presentation is based: Field Guide to the San Andreas Fault

Click here to see the book on which this presentation is based: Color and Light in Nature